What Was the Previous Name of Roblox?

According to the research, the platform of Roblox went through multiple different names, such as GoBlocks and Dynablocks (from December 2003 to January 2004). Finally, Roblox became the final name choice. Roblox was finalized on January 30, 2004. For your information, Alpha testing ended approximately in February 2005 after the platform of Roblox went into beta testing. Later, in April 2006, Roblox was fully released with multiplayer games to everyone. It gradually receive the new updates and features over the years to shape it into the largest platform. 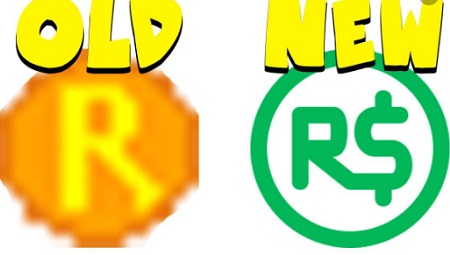 So, we are able to conclude that the previous name of Roblox is Dynablocks. It is the previous name of Roblox that was launched in 2004. But it was difficult for people to remember its name so its name changed to Roblox. The first name of Roblox is GoBlocks that was purchased on December 2, 2003 and it was renamed to Dynablocks.com from December 12, 2003 to January 30, 2004. As we said before that Dynablocks was renamed to Roblox in 2005 due to the name being hard to remember. During this time, it was also named as Roblox v.10 according to DomainTools Screenshots. Finally, the website came out of beta and was launched in 2006 officially.

Roblox Studio is a development program that developed by Roblox. It allow the palyers to create their own games. Apparently, Roblox studio offer an assortment of coding and building tools for developing games for Roblox. Roblox staff is able to download preview releases of the suite. The users of Roblox can make game passes that are purchasable content through one-time purchases. The developers on the site exchange Robux earned from various products on their games into real money through the Developer Exchange program.

Occasionally, Roblox hosts the real life and virtual events. One of events is Developers Conference. Roblox hold the virtual Easter egg hunt events annually. Previously, Roblox hosted events an event such as BloxCon which was a convention for players of all ages.

Related Post "What Was the Previous Name of Roblox?"

Leave a reply "What Was the Previous Name of Roblox?" Cancel reply