What Does Omq Stand for in Roblox

What do you think when other people say ‘Omq’ in your Roblox chatting room? You may be confused and you will ask him/ her about what does the word ‘Omq’ mean. So, it is important to know the abbreviations and also terms in Roblox so that you will be connected when you communicate with other Roblox players.

In Roblox, ‘Omq’ is another way of saying ‘OMG’ which means Oh My God. It is unknown what is the reason of them using ‘q’ instead of ‘g’. Some people say that they do not really know how to spell ‘OMG’ so that they use ‘Omq’. Some others say that they cannot differentiate between ‘g’ and ‘q’ so that when they say ‘OMG’, they say ‘Omq’ instead. 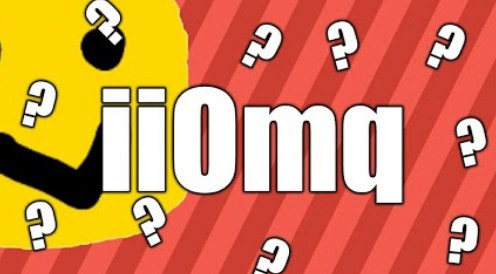 In Roblox, ‘Omq’ can also refer to Oders. Usually, the username which contains of ‘Omq’, ‘ii’, ‘xx’/’xX’/’Xx’, ‘itz’ tend to be stereotyped with online daters. So, they substitute the vowels with the letter ‘x’. However, it does not mean that all Roblox users whose username contains of ‘omq’ and the other letters above are oders. So, you have to be careful. Don’t report them directly just because their username is usually used by Oders.

Well, we mention Oders for several times in the paragraph above. But, do you know what Oders is? In Roblox, Oders is Online Daters which is people who online date. Online Dating or ODing is the practice of searching for a romantic partner on the internet. By various Internet communities including Roblox, online dating is strongly discouraged and they do not intend t facilitate it. In Roblox, online dating is against the rules of Roblox and anyone who joins in said activities risks punishment to their account.

So, because of this, multiple stereotypes have formed regarding online daters and one of them is the use of ‘Omq’ or some other letters which have been mentioned above. Besides, the player often stereotype online daters as avatars whose characters dress as realistically as possible. They will wear certain accessories, faces, packages, an clothing which are stereotyped as Oder Items such as Frost Guard General and Beautiful Hair for Beautiful People.

So, knowing the terms and abbreviations in Roblox is important so that you will understand it well. Also, you will be careful when you say or use certain terms or abbreviation in your username and also when you are chatting.

Related Post "What Does Omq Stand for in Roblox"