The origin of this sound was ripped from the ending scene of the shooter game Messiah in 2000. Firstly, the audio file was uploaded to the Library on June 24th, 2009 as uuhhh.wav. There was also the earliest version and it can be found inside the 2007 client. Some people state that it is a rip-off of a sound effect from Super Mario 64. 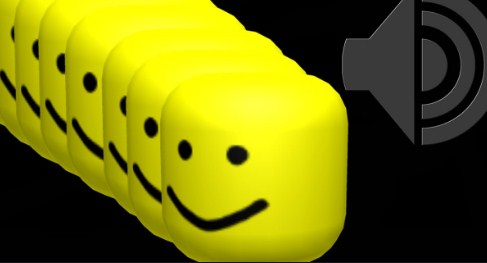 In Roblox Audio Library, you are able to find oof sounds as listed below.