When you make a t-shirt for female, you maybe want it look like a female body so that there are shading in certain parts such as in the breast part. You are able to do that by giving the shade in some parts. How to do that?

You can give the shade for female t-shirt by your own but if you do not want to make it, you can also buy it. In the Roblox catalog, you are able to find some shirts which are categorized into female shading. First, there is Girls Shading [Fixed] which was published by Stingy. This shirt costs R$ 5 and it was last updated on January 20th, 2018. Now, it has been favorited 66 times and the Roblox ID of the shirt is 1039076829. 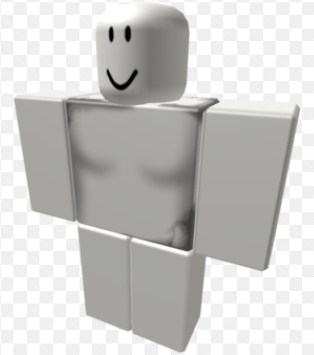