There is a command bar in the platform of Roblox. It is a script which allows certain users to perform certain actions in game by using commands that are usually given through the GUI text box or through the chat.

You need to know that usually those command scripts will accept the commands. Several common scripts are going to accept arguments that will be separated from each other and from the command using a separator character. For your information, the most commons separator characters are the space and the ‘/’ characters). Aside from that, several command scripts are going also to need commands to be prefixed by a symbol like the exclamation mark to distinguish commands from normal chat. It is going to occur if the command script uses chat to listen for commands. 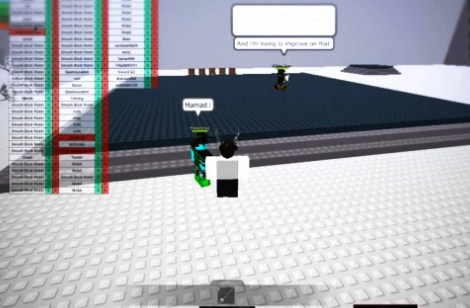 In addition, here we are going also to share some of the Kohl’s Admin Commands.

clean: it is a command to omit hats or tools lagging up the place.

:s print (”Hello World”): It will allow you to script normally.

:ls print(“Hello World”) : It will allow you to script in local scripts.

:clear : It will remove all scripts/localscripts and jails.

:m Hello People : It will allow you to send a message for anyone in the server.

:kill kohl : It will kill the player.

:respawn kohl : It will allow you to respawn the player.

Simply, the command bar can be used to execute Lua code in the Roblox Studio. You are able to type in a snippet of Lua. Then hit the return key to run it. You can see any errors in the output. It can be used to run scripts while the game is not running or to access function that would raise an error in regular scripts. To set up the command bar, you need to click View in the toolbar and then in the submenu that pops up, you have to click Toolbars. Click Command if it is not already checked.