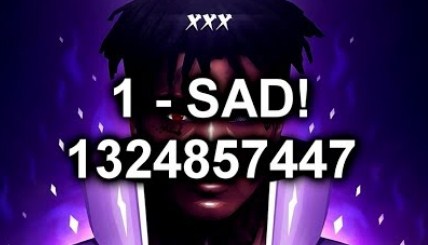 If you try to search depressing songs in the Roblox Audio Library by using the keyword “depressing songs” you will find some songs as we will explain. First, there is Depressing Song [BS] which was published by BradRBX which was last updated on May 6th, 2014. It is free to use and this song has been favorited 35 times. The Roblox ID of this song is 156207011. In the description section, you are able to read that this song is presented by Brad’s Sounds and the song is by Toby Turner (Tobuscus). In addition, he writes that you are able to take this song for free and play it at your favorite DJ club.

Fourth, there is Sad Song For Broken Hearts which was published by TheDarknes223. This song is also free to use and the last update was on August 2nd, 2014. Until now, this song has been favorited 208 times and the Roblox ID is 169827397.