Seven Nation Army is the name of the song by the American rock duo named The White Stripes. This one was released in March 2003 by XL Recordings and V2 Records as the lead single from he fourth studio album of the band entitled Elephant, via the 7 inch vinyl and CD formats. The song that was written and produced by Jack White consists of the distorted vocals, the simple drumbeat, and the bass like riff that the producer created by connecting the semi acoustic guitar to the DigiTech Whammy Pedal that had been lowered one octave.

Seven Nation Army charted in some countries, and its success contributed to the popularity of the White Stripes and the garage rock revival movement. In addition to praising the duo, the critics have put Seven Nation Army as one of the best songs of the 2000s decade. This song won Best Rock Song at the 46th Annual Grammy Awards and the music video for the song directed by Alex and Martin won the Best Editing in the Video at the 2003 MTV Video Music Awards. 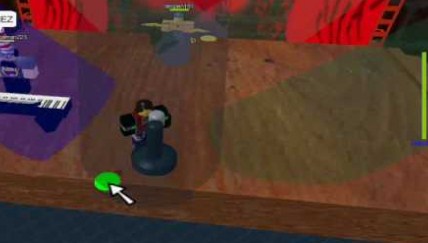