Skip to content
MENU
Homepage / Roblox / Roblox How to Use Animation 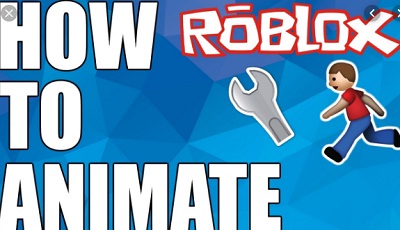 If you want to use custom animations built through the Animation Editor for default character animations, there are some points that you need to know. First, you have to name the final keyframe in the custom animation End. It will trigger the animation script to pick the next animation to play. Second, the script of animation which is built into Roblox characters handles animation looping automatically. So, it is better for you to disable the Loop option in the animation editor before you publish the animation. If you leave looping on, multiple animations will not be able to work for the character state which is given.

Now, how to play animations directly? If you use custom animations built with the Animation Editor, you will often have to play an animation directly from inside a script, for example when the player hits a certain key, picks up a special item and so on. If you want to apply an animation to a player character, it needs to contain a Humanoid object to load the animation through Humanoid:LoadAnimation() and also part named HumanoidRootPart.

How about using animations for NPCs? It is the same as using them for player characters, but it is not essential that the NPC contains a Humanoid object. If an NOC does not contain a Humanoid, you need to load or play the animation from an AnimationController object parented to the NPC. If you want to use animations for NPCs, you have to obey note guidelines. Here they are.