Counter Blox is one of FPS games in Roblox. This game is fun and challenging to play. Now, we are going to inform you about the factions in this game and also the other things so you have to read this information until the end.

Counter Blox is created by ROLVe Community and they created this game was on September 27th, 2015. This game can be played by 14 maximum players in each server and now it has been visited more than 448.7 million times and also has been favorited more than 1.5 million times.

In this game, you are able to take part in a 5v5 team based fire fight across a variety of maps which span across the globe. You have to earn in-match money by eliminating enemies and playing objectives which you are able to use to purchase new weapons, gear and grenades at the beginning of each round. 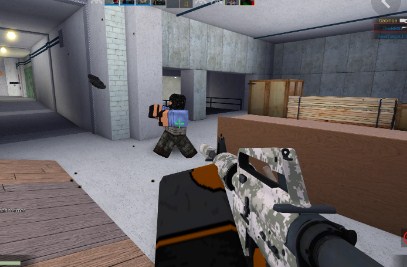 In the game of Counter Blox: Roblox Offensive, you are able to find a lot of factions here are the details of the factions.